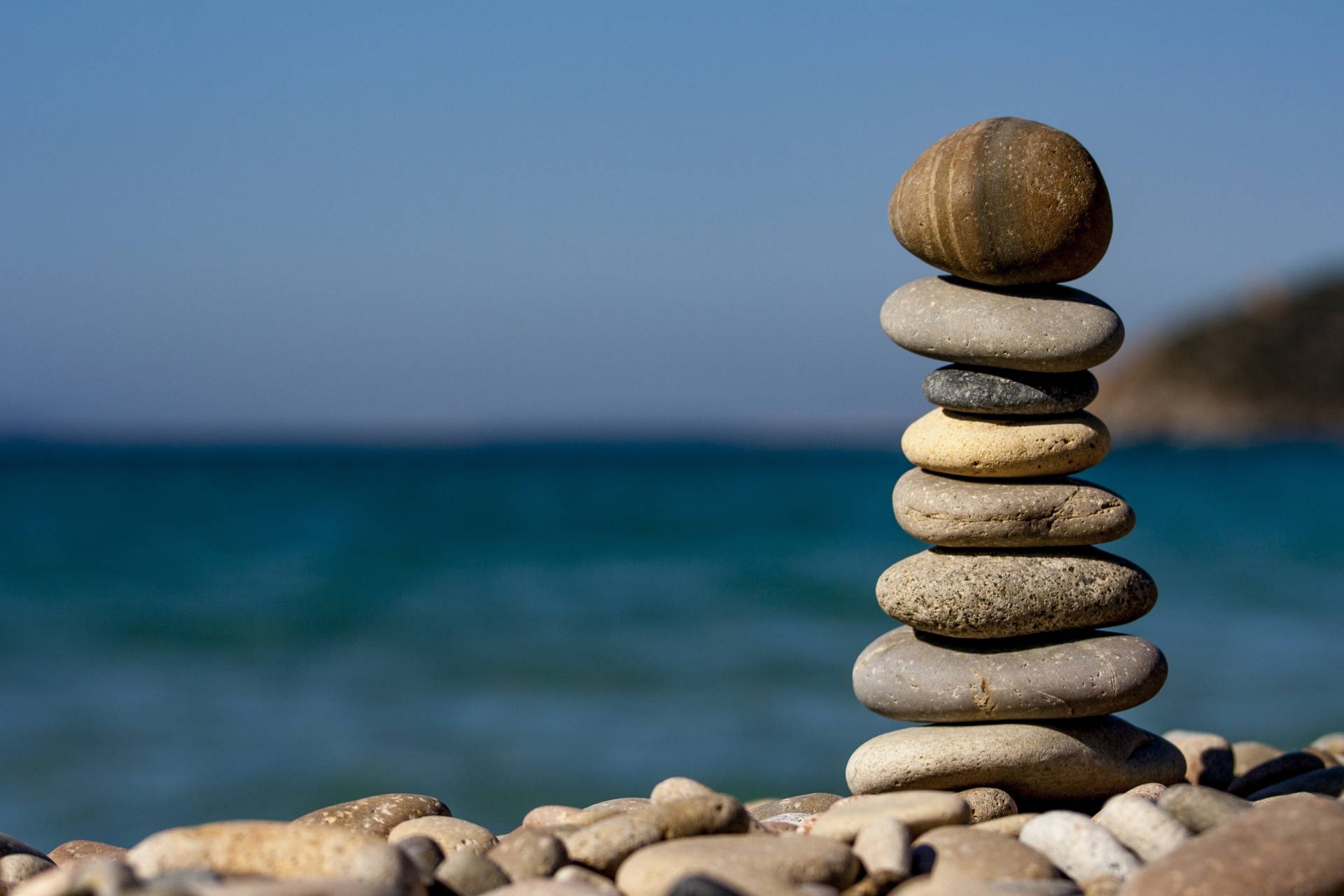 Being fired is like a divorce and based on today’s statistics, that doesn’t sound good. So many articles cover the fact that 50% of all marriages in America end in divorce. Interestingly enough, other articles say 50% of all hires are bad hires. Might there be a correlation between the two? I think there is. But at this point, I must disclaim by saying that my area of expertise is not in psychology, and I’m merely expressing an opinion.

Of course, once you get closer to the statistics, you can see that lots of variables come into play. For example, statistics indicate that the age at which people get married influences the divorce rate. A man who marries from 20 to 24 years of age has a chance of divorce that is close to 39%. A woman who marries from 35 to 39 has a 5% chance. I wonder whether there are statistics that bracket people by age and show the variances between those who have more of a tendency to lose their jobs. Even without hard evidence, though, I know that people tend to lose their jobs more frequently than they get divorced or separated. And thank goodness for that.

But why such a high turnover in employment? Some articles say that these days, on average, people change jobs every two to three years. Numbers published by the government say 4.6 years. Admittedly, some quit and others get fired. My answer is that it’s partially because many jobs nowadays are project based, and once the project is finished, the job is, too. But I’m also certain that the hiring process itself is lacking. And it’s lacking because the system is broken.

Every public company focuses on increasing shareholder value. And one quick way to achieve that is to cut expenses. Human resources departments have shrunk significantly from the sizes they used to be, and relatively few competent people are left who really understand the interviewing process. Plus, among hiring managers themselves who make final decisions to hire, only a minuscule fraction of them took any educational courses to learn how to interview and, further, how to make good final decisions. Isn’t it grotesque to think that so many hiring decision makers have absolutely no training in this important aspect of hiring? And by the way, some studies indicate that the cost of replacement of an employee is 10 to 30% of the employee’s annual salary. On the executive level, that could add up to several hundreds of thousands of dollars. So what’s wrong with this picture?

My suggestion is that companies rethink their hiring strategies and begin to insist that all of those in a position to make hiring decisions get some formal education to improve their knowledge about the hiring process. Recently, I presented to a group of very senior financial executives. I asked the audience how many of them had taken at least one course about interviewing techniques. Only one of the 31 attendees raised his hand! It is astonishing and appalling that such high-level executives make such important decisions based purely on gut feelings. Again, getting at least some formal education and training on interviewing skills should be mandatory. I’m certain that if it were, retention rates would improve dramatically and so would bottom lines. Is this too much to ask? I invite your comments and opinions.

Are Recruiters Helping Your Brand Management?

Branding Yourself To Be Headhunted